The island of Aegina is one of the most beautiful and popular tourist attractions in the Saronic Gulf, being the closest island to Athens, and reachable from the city in around 2 hours. Aegina is a trove of history, with many places to visit, amazing sights and extraordinary beaches with crystal clear waters.

Aegina Town, the main city and port of the island, has distinctive, neoclassical architecture with strong folk elements. Visitors meandering along the port seafront and the narrow streets become enchanted by its vibrant and authentic atmosphere. On the outskirts, you can find picturesque villages with traditional characteristics, such as Agii, Vagia and Kypseli – alongside well-organized tourist resorts. The island is surrounded by many smaller islets easy to reach by boat directly from the main port.

Places to visit in Aegina 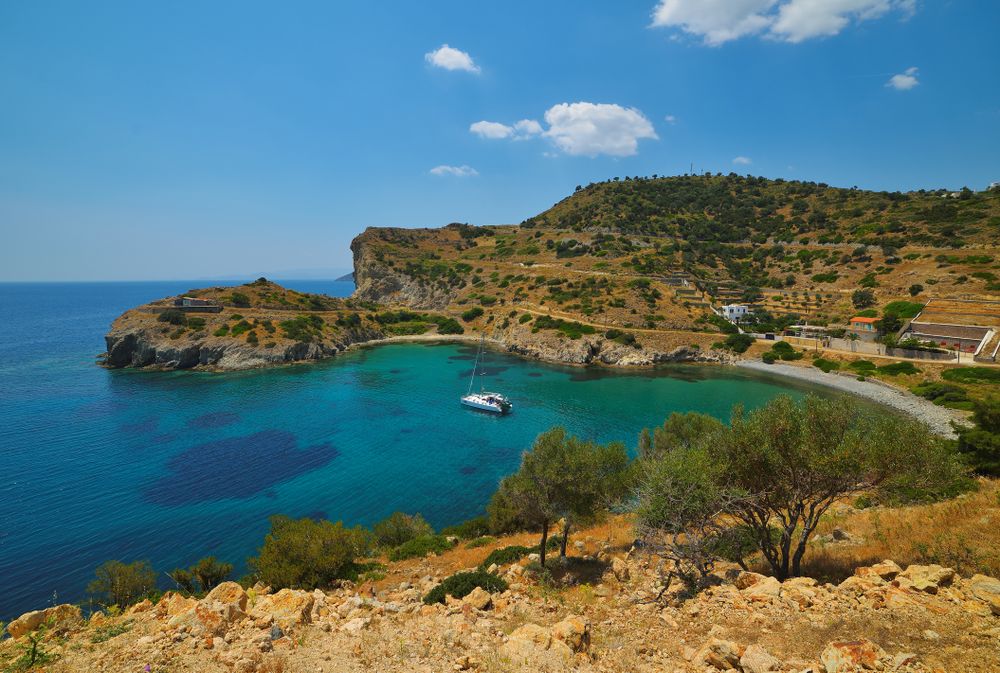 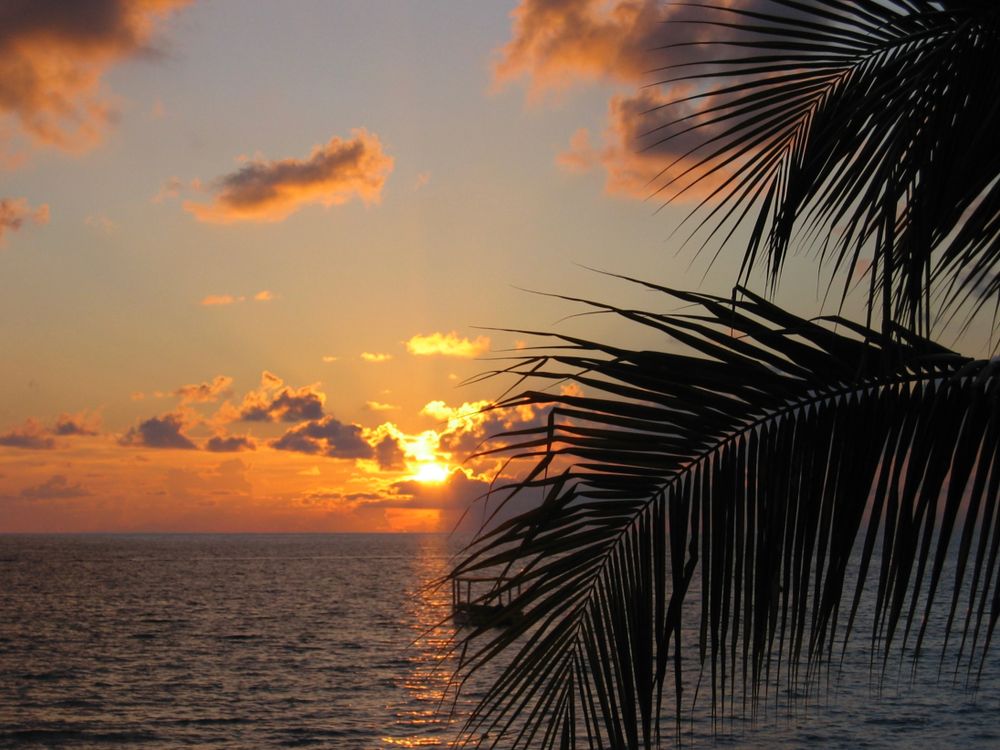 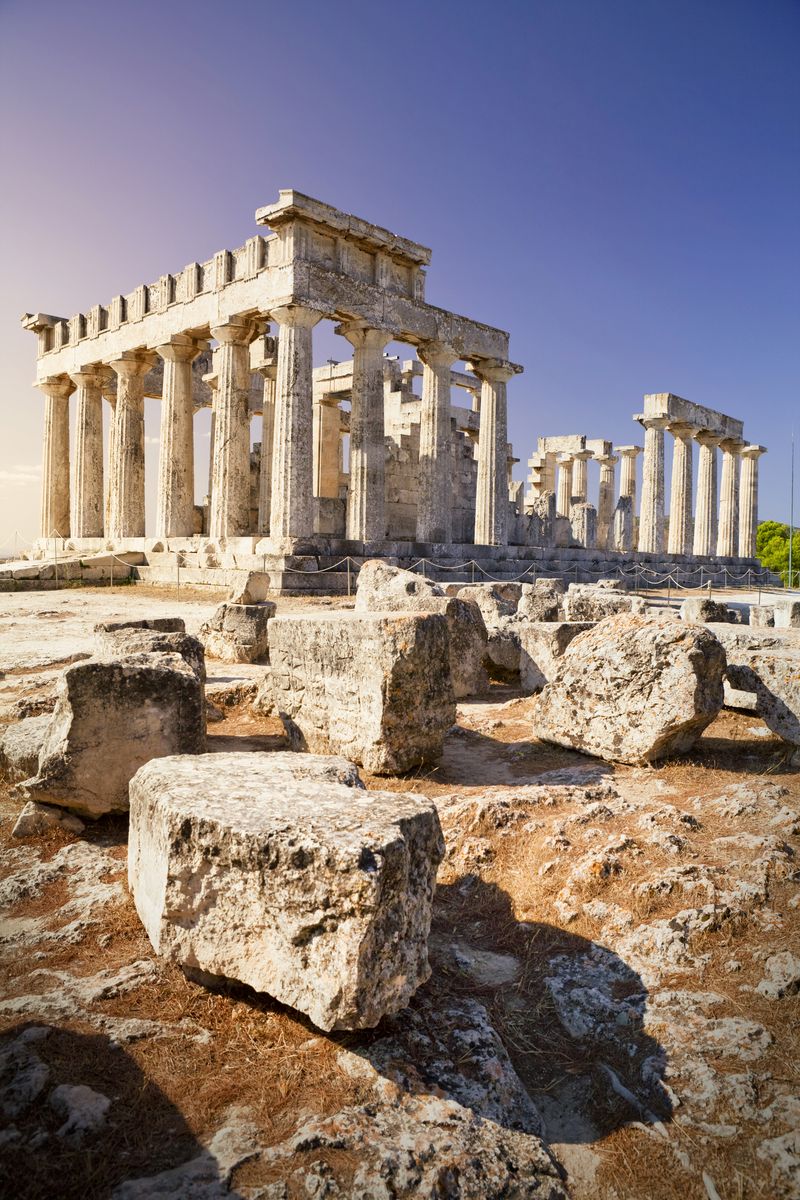 The Temple of Aphea Athena
This is the most important monument on the island and is not to be missed. The temple, also known as the “holy triangle”, is dedicated to the goddess Athena and is situated on top of a hill, being one of the foremost architectural wonders of ancient Greece.

The Sanctuary of Apollo Delfinios Kolóna located near to the harbour, the column at this site is the only one remaining from a 6th Century BC temple.

The Archaeological Museum of Aegina: the first to be established in Greece (1829). 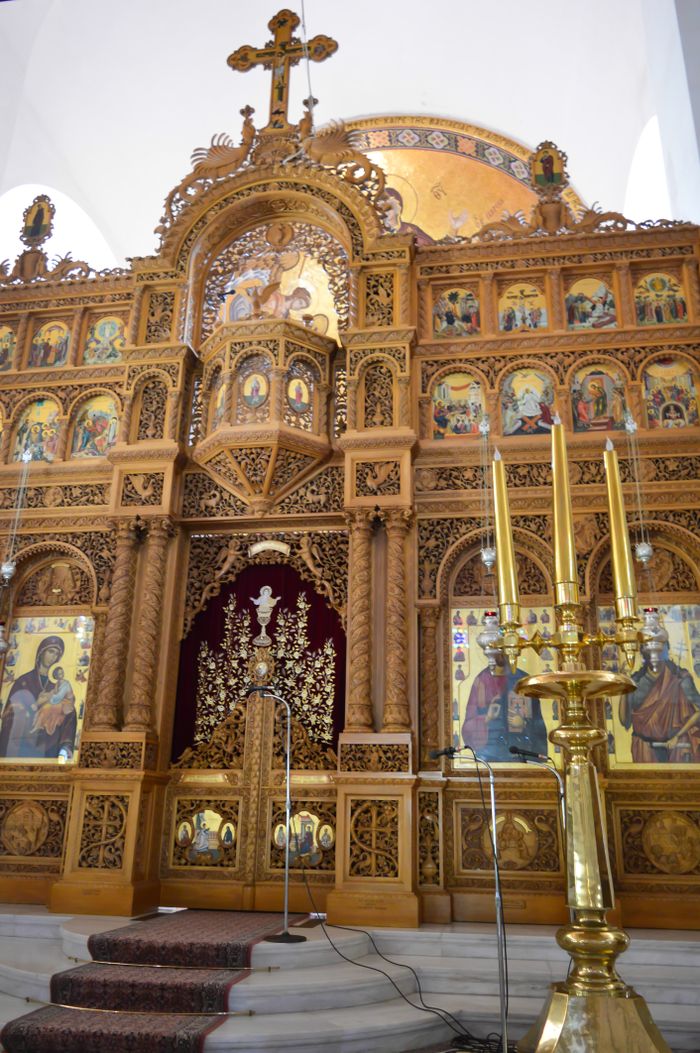 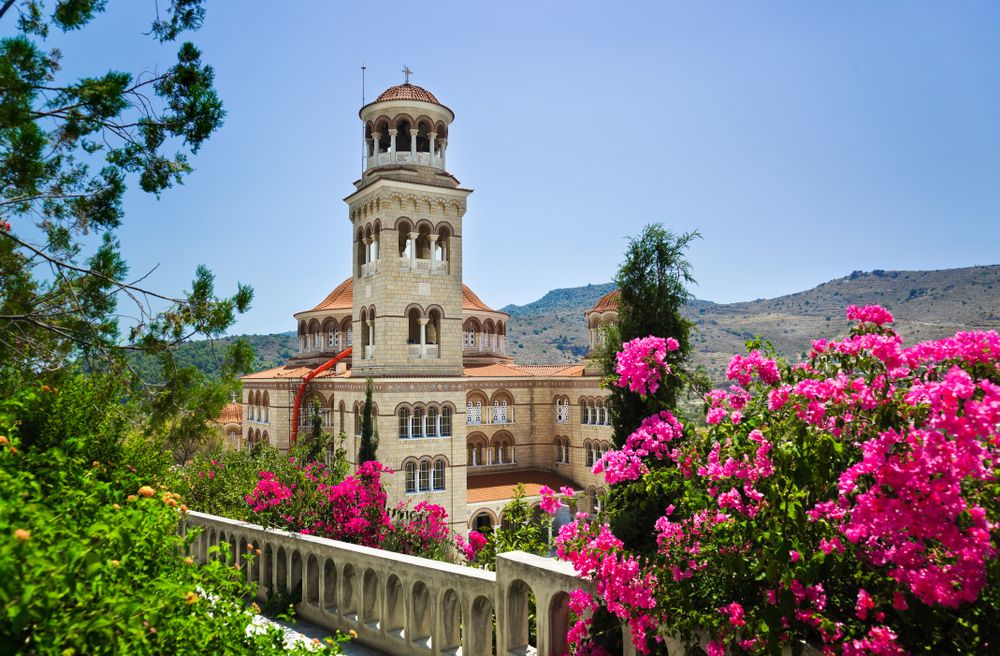 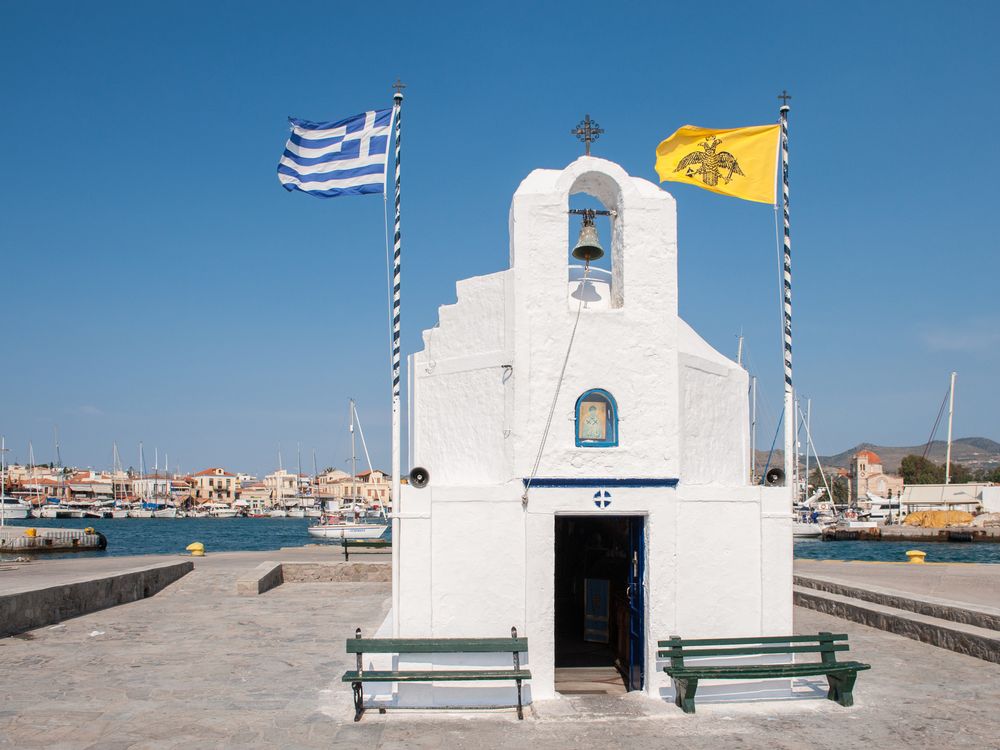 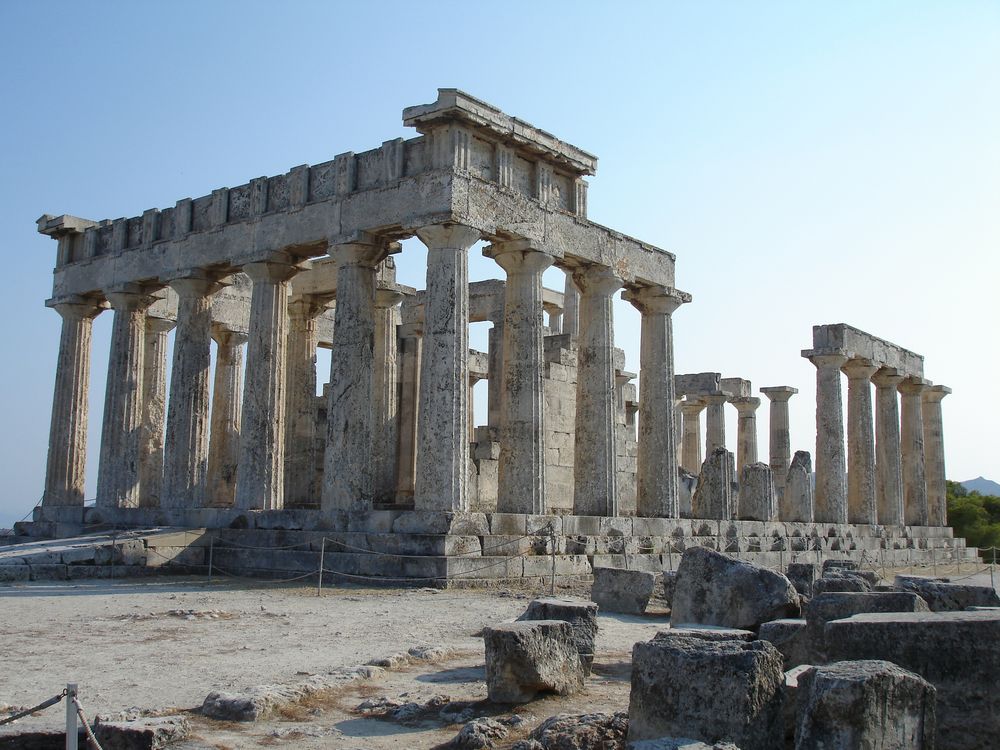 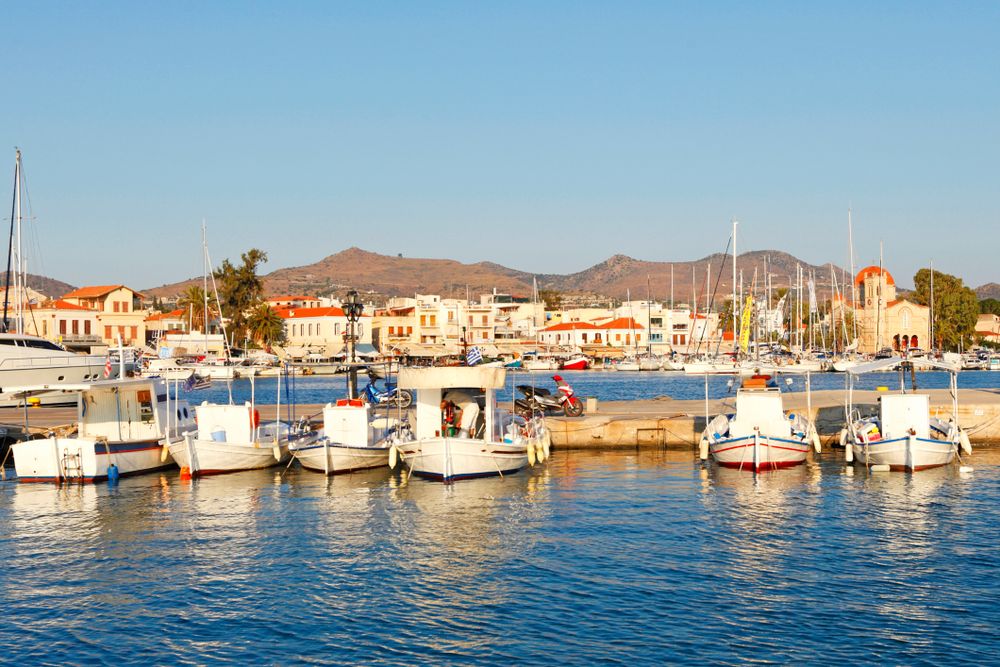